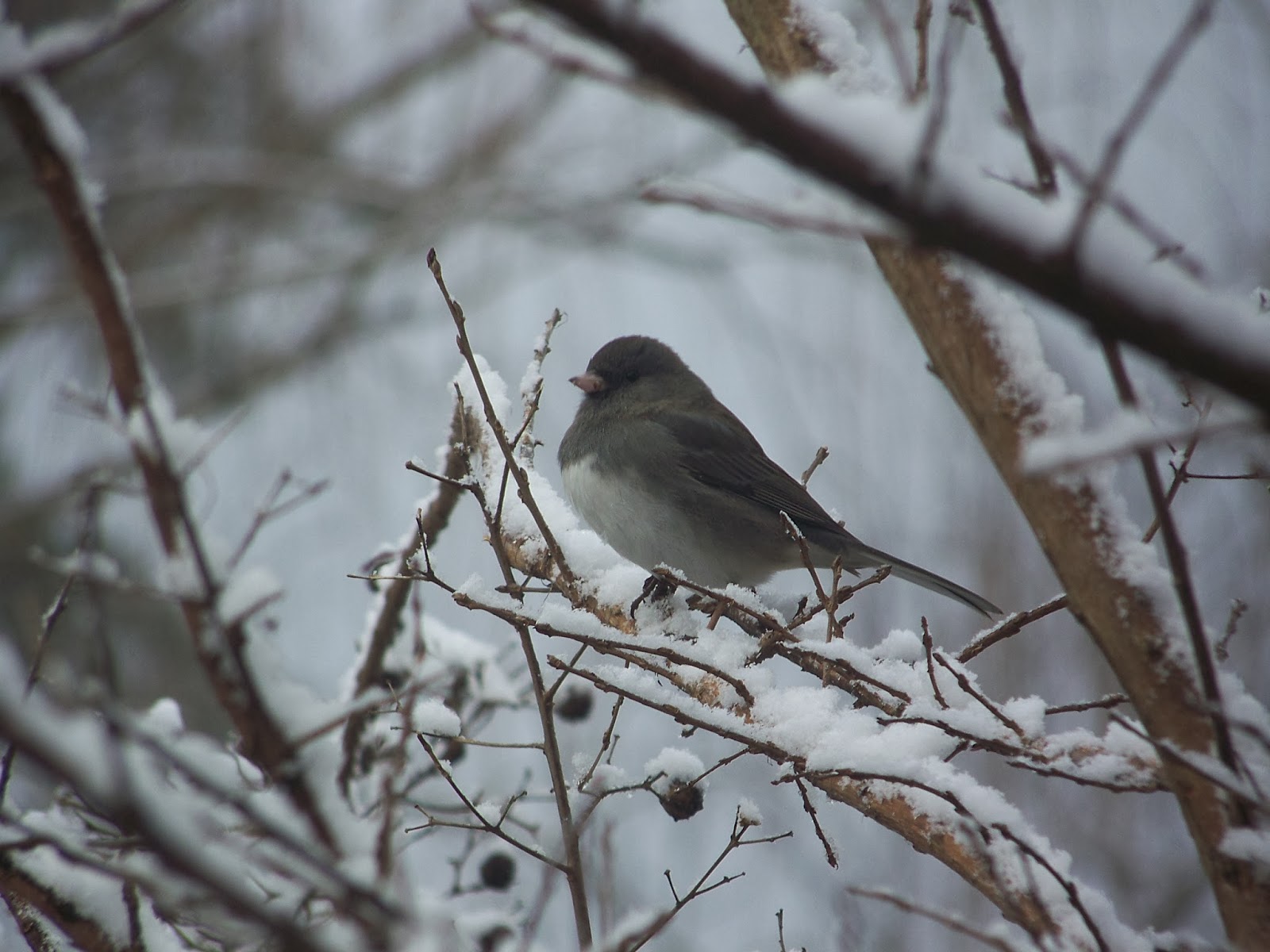 You know how in the past few years people have been adopting a word for the year? After 2010, my year for 2011 was "peace" because that's what my soul craved...peace. In 2011 we struggled financially; some as a result of how our 2010 had been, some of our own stupidity. We weren't trusting God with our finances, and I was a nervous wreck. I held so tightly to our money situation that the thought of letting go of it and putting God first in our finances scared me to death. So, in a giant effort to give God complete control of me AND our money, my word for 2012 was "trust." I had no idea that word would be crucial in 2013 as well.

Sound Man called me after his initial endocrinologist's appointment with these words:

"It's most likely cancer."

I was totally unprepared for that. TOTALLY. My brain went into panic mode. "No, no, no, NOOO GOD!!!! PLEASE NOT CANCER!"

"What do you mean most likely? When will you know? How does she know? Does she know what she's talking about?"

All these questions were either aimed at my husband or bouncing around in my head, trying to understand what I had just heard.

The first thing the doctor had done was feel around his thyroid on the outside. She told him she could see the lump even just looking at him. We never noticed anything because for one thing, he had NO SYMPTOMS, and for another thing, it had grown so gradually we just didn't notice it. After she did an ultrasound finding exactly where the mass was, she did a needle biopsy of his thyroid. Sound Man said she came back in with bad news: the cells looked cancerous. She was going to have to do another needle biopsy of his lymph nodes to see if they were cancerous, but that test was going to have to be done by a pathologist. She told him we wouldn't find out until probably two days from then, which would be Friday. He left feeling like a human pin cushion. That's when he called me.

There was absolutely nothing we could do but wait to find out what the pathologist's report said. On Friday, we waited and waited, and finally Sound Man called the endocrinologist to see if they had heard anything. They told him that the pathologist's office was closed that Friday so it would be Monday before we heard anything. MONDAY. Which meant the entire weekend not knowing if my husband had cancer or not. Not knowing if it was growing, spreading to other areas of his body.

We knew his life was held in much safer hands than our own. Even during that awful, awful waiting period, we trusted our God. We prayed off and on all weekend. Needing time alone, we went to dinner that Saturday night and as we held hands and looked at each other I had a peace that God was in control. I knew that He loved my husband far more than I could even possibly dream of loving him, and that no matter what the outcome, He was still trustworthy.

That trust was tested over and over the next few weeks.

Written by Heathahlee at 8:00 AM

I'm still hanging on your every blogged word with this story. Thank you for sharing it with us. People need to know about these things from a Christian perspective, even when we feel horribly weak and scared.

It's good to see you writing again, my friend. As hard as I know some of this will be to read, I'm looking forward to "hearing" your story. Love you!

nothing worse than waiting for news over the weekend! reading your words with hope, because i know the next chapter :)