Sending My Baby Off...

I'm not talking about my Kiddo. He's safe and sound in the office/playroom/all-purpose room semi-practicing piano.

No, I'm talking about these. 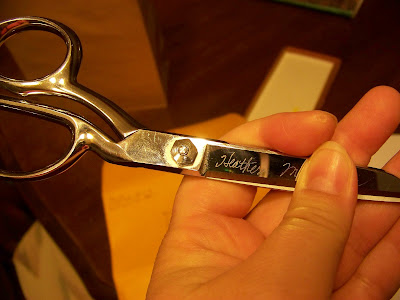 My Gingher shears. As I mentioned in one of my craft room posts, I've had these scissors for 23 years, ever since my freshman year of college. They are my craft, sewing, tassel, decorating, everything scissors. I lurve them. I even still have the beat-up box they came in. Not that when they came it was beat-up, but you know what I'm sayin'.

When I found out several weeks ago that Gingher will repair their scissors and shears AND return them to you for $7.50, I was ecstatic. See, in 23 years of having these wonderful scissors...they've never been sharpened. They really haven't needed to be until now. I guess, just like the demise of my glue gun, Gertrude (that's another post), I've just worked them to death and now they aren't any sharper than my plain ol' Walmart scissors in the junk drawer. 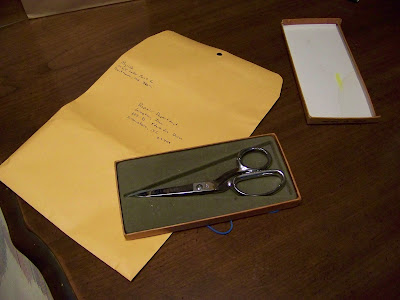 But...and here's the catch...I would have to send them away from me AND be without them for 3 to 4 weeks. Could I do that? I debated...and debated...and debated. I knew that a guy came to Hancock's each Tuesday to sharpen scissors, but did I trust him with my Ginghers? Plus I also found out that he took them off site to do the work. It was cheaper, but would I just be delaying sending them to Gingher next year?

So...with much fear and trepidation, I put them in the mail. 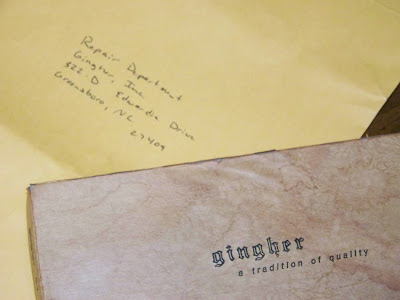 And now I'm wondering if I made the right decision. Is it silly for me to worry about a pair of scissors?

Well, considering they are by my side any time I'm in the craft room, 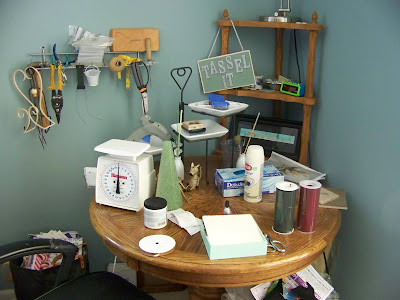 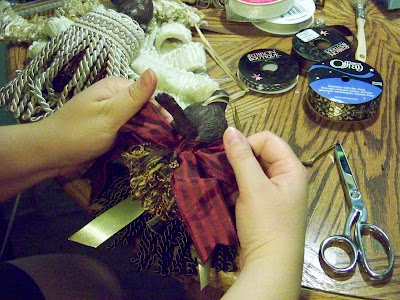 or just crafting for the fun of it, 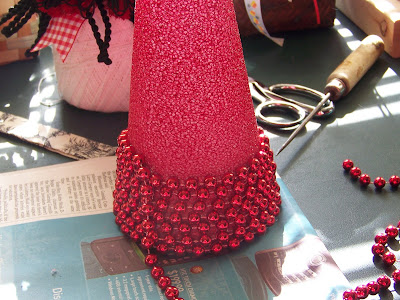 Please come home to me, scissors of mine!

Written by Heathahlee at 2:05 PM

My mother had scissors just like that! I think they'll come back to you. And then you'll have another post all ready to write! :)